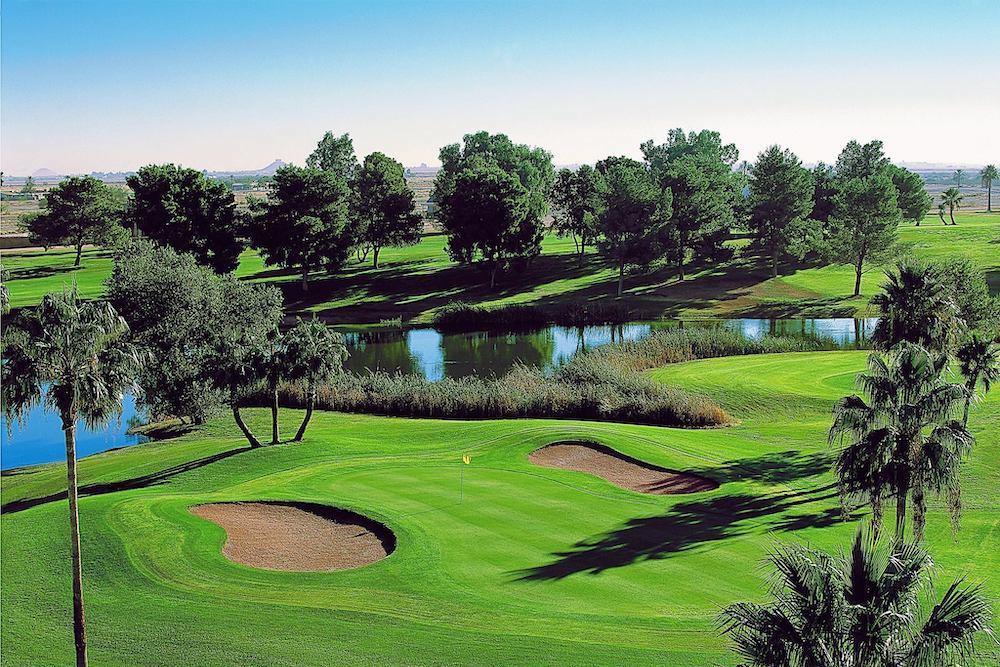 Casa Grande Performance Institute owes $7 million as part of its 20-year lease on the Grande Sports World facility, and the payment deadline is looming.

The lease agreement states that if Casa Grande Performance Institute fails to pay, the Casa Grande City Council can take control of the Francisco Grande Hotel & Golf Resort because it was put up as collateral in 2009.

The discussion of the contract and payment was a part of a closed-door executive session. The public meeting followed at 7 p.m. Monday, March 2.

According to the Casa Grande Dispatch, this isn't the first time the Institute has struggled to make good on its payments to the city. According to the lease agreement, the city will receive seven percent of the annual gross revenue the Institute generates by renting out the Grande Sports World facilities and fields to various local teams and leagues and other private events.

A 2016 Casa Grande Dispatch story says the Institute was projected to pay just over $3 million in rent between 2011 and 2015. The city received less than $1 million in payments over that course of time.

The city originally sold bonds to construct Grande Sports World. To cover the revenue shortfall, the city has had to borrow from the general fund and the money generated by the recreation sales tax.

In 2016, the city estimated that they would lose $800,000 if they had to take over the Francisco Grande Hotel & Golf Resort, even though at the time of appraisal the property was valued at $3.7 million.

The Institute has been working to increase revenue by renting the facility out to more sports teams and for other public events. Currently, Francisco Grande maintains the property, which is also used for community youth soccer.

Other items are also on the city council agenda, including proposals to build a taxiway and a fuel farm at the airport.

Want to get notified whenever we write about Casa Grande Dispatch ?

Sign-up Next time we write about Casa Grande Dispatch, we'll email you a link to the story. You may edit your settings or unsubscribe at any time.