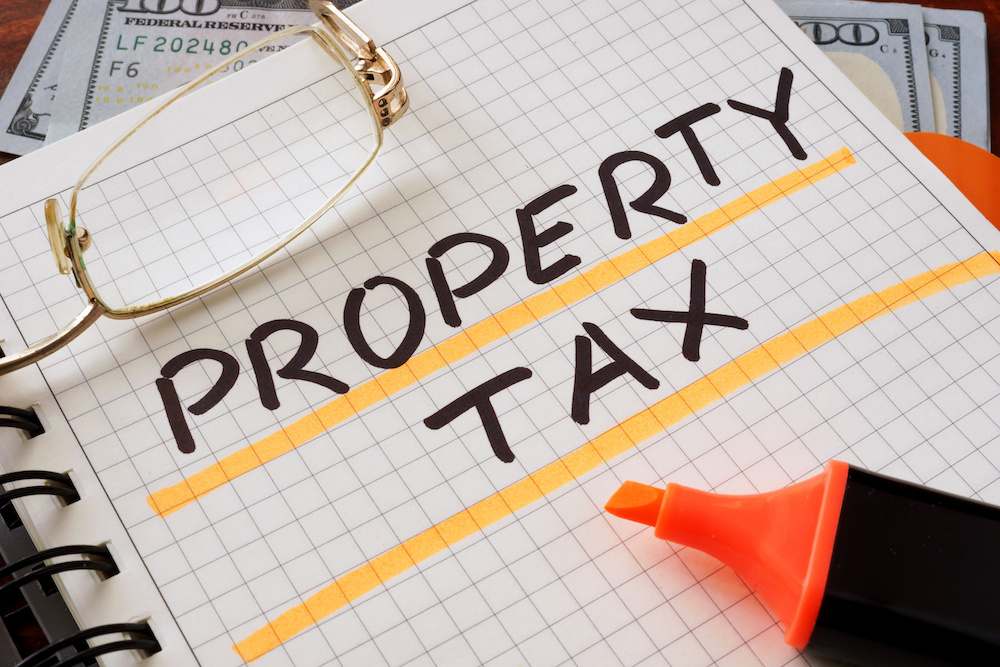 Representative Mark Finchem (R-11) and Senator Sonny Borrelli (R-5) have introduced mirror bills in the House (HB 2092) and Senate (SB 1046) designed to protect the Arizona property tax base from erosion by private party sale, gifting, or transfer to the federal government.

Representative Finchem explains, “Under Article I, Section 8, Clause 17 of the Constitution of the United States, while Congress has sole legislative authority over federal actions to acquire land within a state or states, it is the State Legislature that has sole authority to approve such a sale. The specific constitutional reference reads, ‘To exercise exclusive Legislation in all Cases whatsoever…to exercise like Authority over all Places purchased by the Consent of the Legislature of the State in which the Same shall be, for the Erection of Forts, Magazines, Arsenals, dock-Yards, and other needful Buildings.’”

There has been activity ongoing in the United States Congress under Title 54 of the United States Code to provide permanent, dedicated funding for what is also known as the “Land and Water Conservation Fund” related to an Act by the same name of 1965.

“Arizona is already deprived of the tax base of over 80 percent of our land because it is controlled by the federal government as so-called, ‘public lands.’ This means that Arizona is at a significant disadvantage when it comes to generating property tax revenue to pay for critical services of education, infrastructure, public safety, and other public programs,” said Representative Finchem.

The bill introduced by Representative Finchem and Senator Borrelli would require the approval of the Arizona Legislature and concurring signature of the Governor before the sale, gift, or transfer could be perfected.

“We cannot permit any further diminishment of property tax base to a governmental entity that refuses to compensate the State of Arizona for tax revenue that would have otherwise been paid to support our schools, and other critical public services,” said Senator Borrelli.

Payment in lieu of taxes, commonly known as PILT, has long been acknowledged by state legislatures as an underfunded welfare program that does not even begin to cover the true lost economic opportunity cost.

Original source can be found here.

Want to get notified whenever we write about any of these organizations ?

Sign-up Next time we write about any of these organizations, we'll email you a link to the story. You may edit your settings or unsubscribe at any time.