Voter Protection Act would be eroded under new proposal 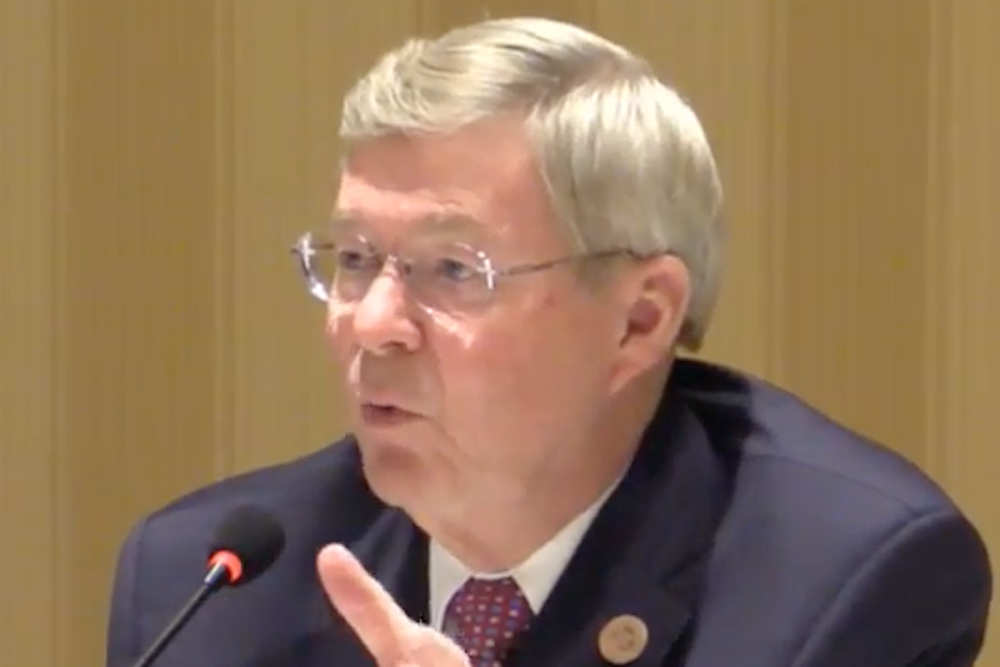 A senate committee approved a measure proposed by Sen. Vince Leach that would erode the Voter Protection Act, a constitutional amendment approved by voters in 1998.

"Sen. Leach's measure (SCR 1020) would allow the legislature to override the will of the voters by amending any voter-passed measure that the legislature claims relates to public health or safety," Joel Edman, executive director of Arizona Advocacy Network, told Pinal Today. "This would be a dramatic departure from the current language in Arizona's constitution, which only allows the legislature to change a voter-passed measure if the changes further the purpose of the measure and with a three-fourths majority in both chambers."

Leach introduced the measure because he recently told the Senate Judiciary Committee there have been many concerns about voter-approved laws. In 2016, for example, voters approved to raise the state minimum wage to $12 by 2020, which allegedly increased state healthcare costs.

Arizona voters passed the Voter Protection Act "because the legislature has a history of meddling with voter-approved ballot measures, from the minimum wage to medical marijuana," Edman said. "SCR 1020 would be a dangerous erosion of the power of the people and would put the power in the hands of legislators to tinker with laws we the people have passed."

The Senate Judiciary Committee did not hear any testimony from the public before approving Leach's measure on a 4-3 party-line vote. "These are the actions of a power-hungry majority acting at the behest of corrupt corporate interests and desperately trying to hold on to power," Edman tweeted on Feb. 13.

Ultimately, the public will have the final say if legislators refer it to the November ballot.

"Voters should contact their legislators in opposition to this measure, and should the legislature put it on the ballot, they should vote NO," Edman said.

Want to get notified whenever we write about The State of Arizona Senate ?

Sign-up Next time we write about The State of Arizona Senate, we'll email you a link to the story. You may edit your settings or unsubscribe at any time.

The State of Arizona Senate